Built on the foundation of the popular Light Storm C300d, Aputure Light Storm C300d Mark II LED Light hire is an enhanced version with 20% more power, refined features, and advanced connectivity. Aputure uses Chip on Board technology to produce a 5500K color temperature, with power consumption of just 350W. While outputting 3500 lux of light with an efficient reflector at a distance of 9.8′. In addition to power efficiency, this fixture also has a CRI/TLCI rating of 96, indicating accuracy in color rendering. A mounting base is included for use with an optional clamp, allowing attachment to a light stand to distribute the weight. The Aputure Light Storm C300d Mark II LED Light hire performance is backed by its design. The all-aluminum construction goes through numerous fabrication steps, and the reflector and accessory mount is the widely used Bowens S-Type.

A wireless remote that allows you to control on/off and dimming functions from distances up to 328′ is included. Aputure also offers the Bluetooth Sidus Link App Control which allows wireless adjustments of all the light’s functions as well as effects such as Lightening, Pulse, Flash, and Explosion. The Aputure Light Storm C300d Mark II LED Light can be seen but not heard thanks to its highly efficient, passive cooling system. It also has two battery plates, allowing you to use V-Mount batteries for external power when mains current is unavailable. The LS C300d II is delivered with a power cable and a DMX cable to connect to the ballast. Also included is a wireless remote, a base for an optional clamp, and a beefy carrying case.

Prices are in AU$ and inclusive of GST. Do they have a better price? Let us know and we’ll try to match or beat it. 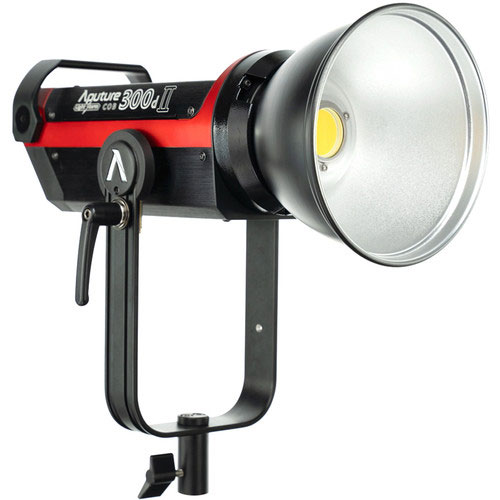 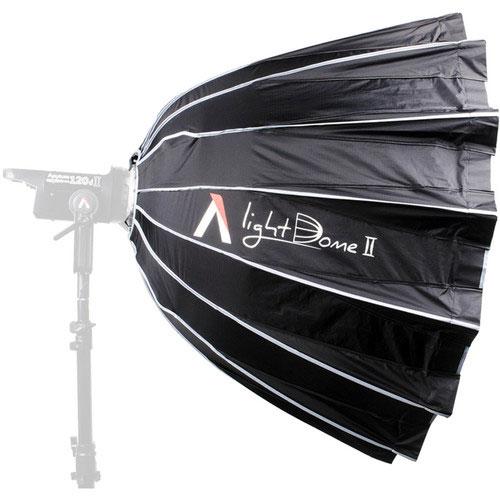 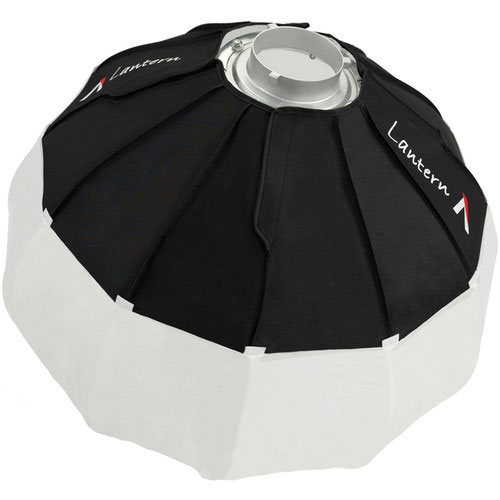 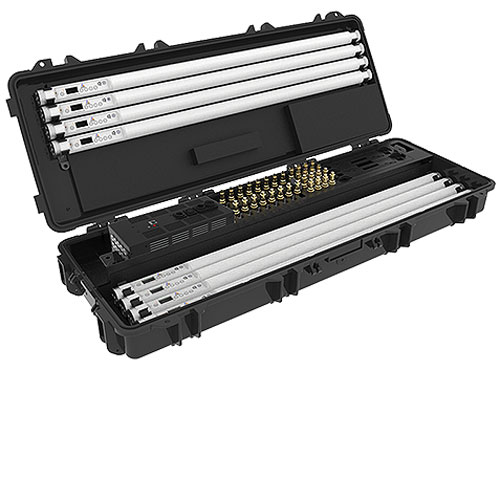 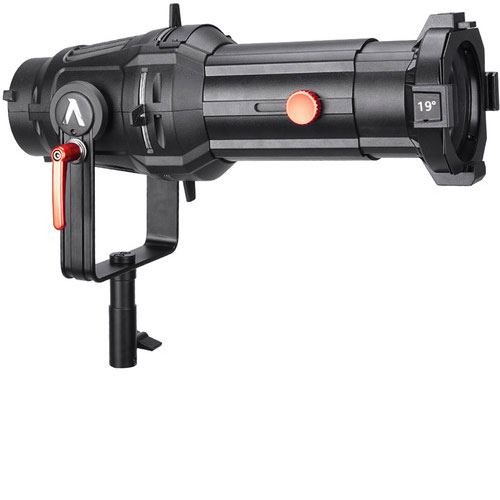 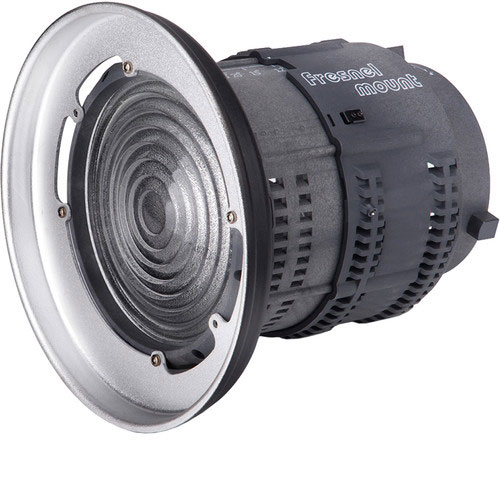 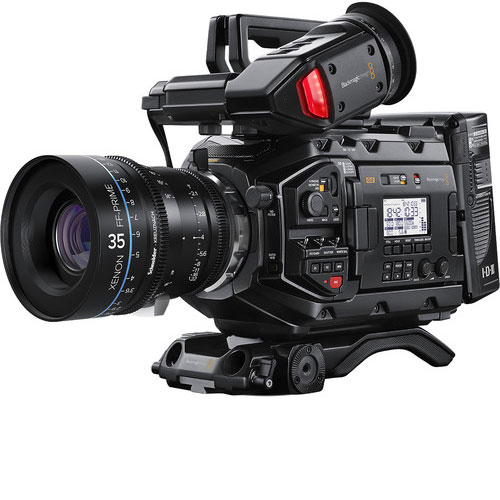 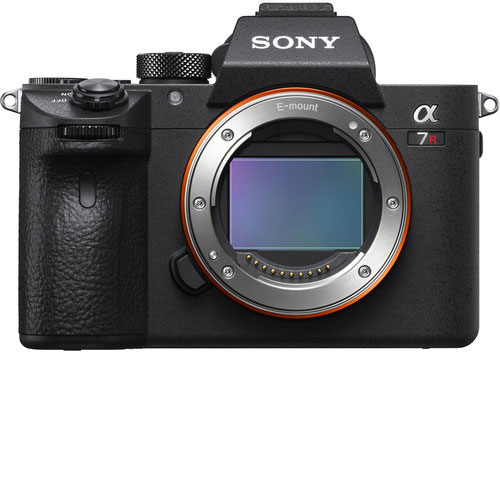 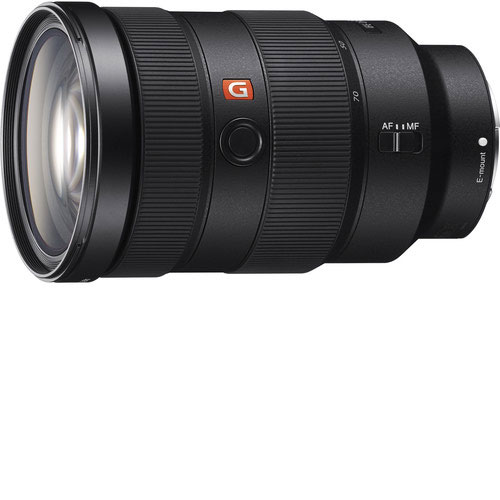 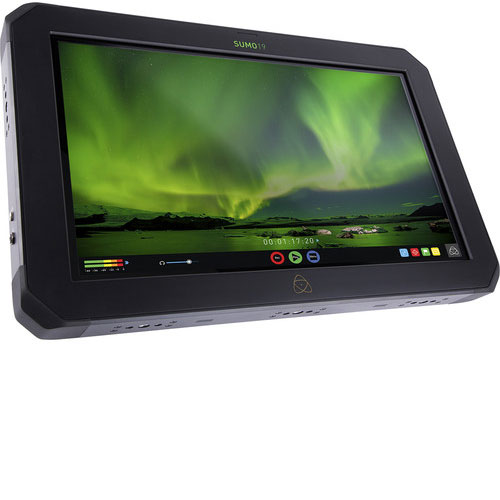